The newest camera range in the Atik portfolio is the ACIS – Advanced CMOS Imaging Systems – which is set to launch shortly with the ACIS 7.1 and is now ready to pre-order. Following on from the success of the Atik Horizon range, Atik has extended their portfolio of CMOS cameras with this new addition.

The ACIS 7.1 is Atik's fastest camera ever with it being capable of a rapid 30 frames per second in full 7 Mega Pixel frames. Much like the Horizon II, this makes it a well-rounded camera that is not only suitable for deep sky imaging, due to its cooling feature for long exposures, but can also perform planetary imaging to a high standard as a result of its speed.
The sensor for this camera is the high sensitivity Sony IMX428, which rivals some CCD sensors for sensitivity, whilst the 4.5um pixel size makes this a versatile camera suitable for use with a range of telescopes.

As always, the ACIS 7.1 delivers Atik's trademark design of sealing the sensor chamber for enhanced reliability and comes fully compatible with Atik's standard software and our Infinity application.

The below images have been taken by Atik's internal testing team and showcase the suitability of the ACIS 7.1 for both planetary and deep sky imaging.

In addition to its use as an astrophotography camera, the ACIS 7.1 can also be utilised to great effect in a variety of OEM applications such as gel documentation, neutron imaging, and electroluminescence.

The low read noise performance of the camera combines with its sensitive design and proficiency for long exposures to deliver the finely tuned specifications that are required for such applications.

Consequently, the ACIS 7.1, alongside the Horizon II, extends upon Atik's proud tradition and long history of supplying cooled CCD cameras into OEM applications by also offering cooled CMOS cameras for these applications.

Atik are able to further customise cameras to the specific application, enabling the key features of high performance cameras such as the ACIS 7.1 to be tweaked so that they are uniquely suited to the task at hand. Please contact Robtics for more information. 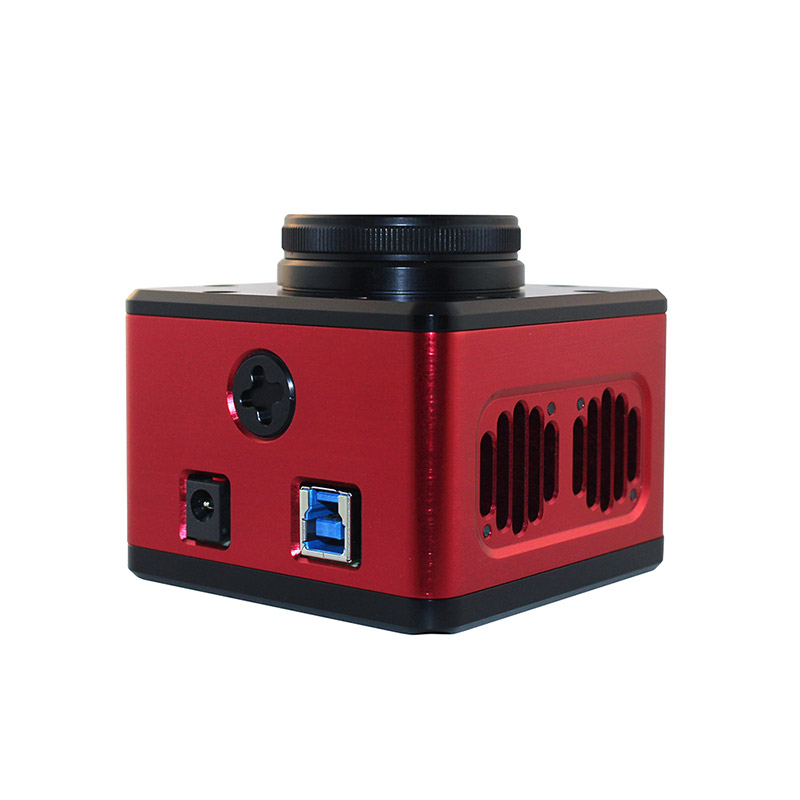 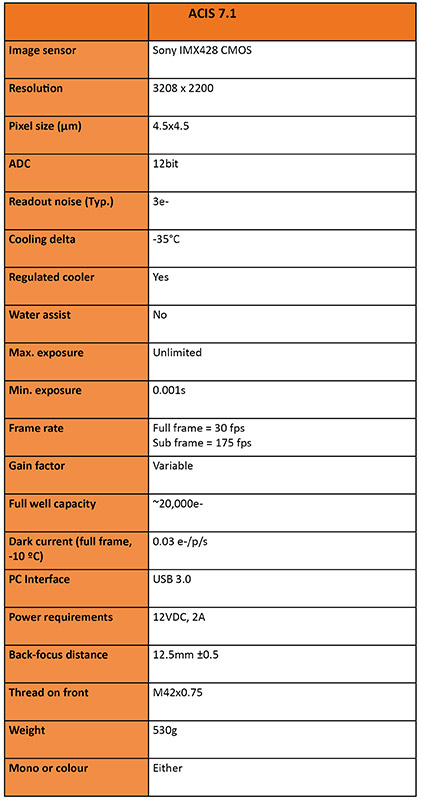